Where did the money go?

Project Time Tracking Software: a Means against the Misuse of Working Hours 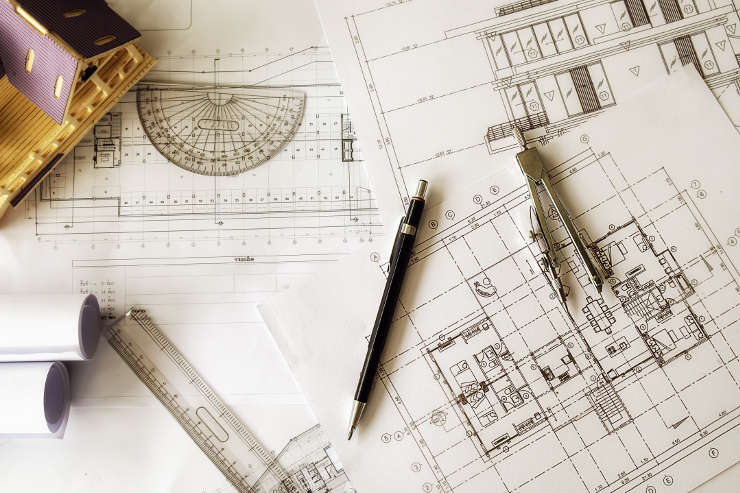 In the crisis, companies throughout the world “tighten their belts” and seek ways to reduce costs. Employee time tracking in such a situation is not a desirable measure, but a vital one.

The statistics of work time and various studies conducted by scientific societies and institutions (as well as representatives of the media) show a completely frightening dynamics: annually the number of misuse of working time is growing.

According to the data of 2014, the majority of employees spend in social networks from 20 minutes a day. As for time on the Internet – 60% of employees spend it on communication and entertainment. Employee time tracking in the spring of 2014 showed that during the beginning of the Ukrainian crisis, the country’s residents started spending up to 40 minutes a day in social networks.

At the same time, according to the developers of various employee time tracking systems about 40% of employees view jobs on the Internet during business hours. This fact is confirmed by other sources, for example, the article-study The Village “What people do in the office instead of work.”

What else do employees do instead of working for the benefit of the organization? Employees talk on the phone (50% of employees do not hesitate to admit this); they are interrupted for smoke breaks (this fact was mentioned by 27% of office employees). In addition, some managers use the labor of their employees or other resources of the organization for the benefit of their personal business (anonymously about 20% of managers admitted this anonymously).

The conclusion from these data is the same – companies around the world simply need
employee time tracking in the office. No general director will want to pay entertainment employees during working hours. Many project time tracking software show delays, absenteeism and early departures. Some are able to keep statistics of productive and unproductive working hours. It will be convenient for the manager to track the non-targeted activity of subordinates through the web interface of the time tracking system. Also, similar programs have other useful functionality: tools for analyzing the activities of the organization, tools for rationing work operations, the possibility of automated control, by setting limits on the activities of employees.

In conclusion, according to a recent study, 42% of employees interrupt work to discuss office rumors. When the work of staff is uncontrolled, employees are not motivated to work. They are readily distracted, relaxed and engaged in personal affairs. With the established project time tracking software, these problems are largely resolved. Knowing that their activities are under the control of management, the employees show themselves on the best side. 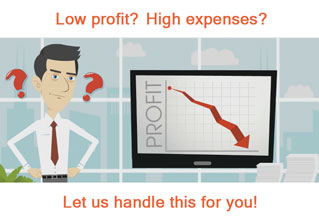